Hire an Accident Lawyer Who Believes that You Have the Right to Be Safe From Reckless Drivers.

Unfortunately, the DC area has too many reckless and aggressive drivers who either don’t pay attention or aren’t willing to share the road with cyclists. Eric has had many clients who were injured by the negligence of these drivers.

Without the help of a lawyer who understands the issues important to the cycling community, some of these drivers may even be on your jury. During the jury selection phase of a recent bicycle accident case Eric tried in Virginia*, a very pleasant juror responded to questions from Eric and the defense attorney without hesitation. When she was asked specific questions about cyclists, however, she became indignant and complained about the cyclists she claimed were often weaving in and out of traffic during her commute from Arlington to the District. Fortunately, she was removed from the panel of potential jurors and did not make it on to the jury that heard the case.

Eric represented a lawyer who flipped over his handlebars in Virginia and broke his wrist so badly that he had to go to the emergency room on four separate occasions because. His wrist required surgery and, in total, he had five casts and a splint.

The reason he flipped is that his aftermarket handlebar stem had broken in half due to a manufacturing defect. As a result, he went over the front of the bike with his hands – and all of his weight – landing on the pavement.

Eric handled this case pre-suit and contacted the manufacturer of the stem. He had numerous conversations with an officer of the company, and later learned that this was not the first time that this model of stem had failed. As a result of Eric’s handling of this case, and the manufacturer receiving notice of other stem failures, it did “the right thing” and issued a recall all of these stems. This recall helped to keep other cyclists who were using this model stem from being injured by another stem failure.

Eric was then able to settle his client’s case without having to file suit.

Cyclist in Bike Lane Cut off by Car

In another recent case, Eric represented a cyclist travelling in a bike lane. She was cut-off by a car that had passed her on the left and then made a right turn in front of her. Despite hitting her brakes, she couldn’t avoid hitting the car, fell badly, and was injured.

The insurance company and its defense attorney claimed that it was her fault for running into the car. Without an experienced bicycle crash attorney, this may have been the end of the road for the injured client.

Eric filed a lawsuit, took written discovery, and carefully prepared his client for her a sworn deposition, where she came across as a likeable and credible witness. Eric then deposed a police officer who had seen the crash. Following these depositions, the insurance company realized the weakness of their case and offered a favorable settlement before trial.

The Law Matters. With Decades of Experience in the DC Area, Eric is Prepared to Litigate Your Case.

As with other types of cases, it is vitally important that a bike accident attorney understand the law that applies to the facts of a particular case. For example, in the District it is generally legal to ride a bike on a sidewalk. DCMR § 18-1201.9. There are two important exceptions to this. First, it is it is illegal to ride a bike on the sidewalk in DC’s Central Business District. Second, a cyclist riding in a part of DC outside of the Central Business District is not allowed to create a “hazard.” While DC law does not define a hazard in this context, it seems like a law designed to give discretion to law enforcement to ticket a cyclist accused of riding irresponsibly. Because of the doctrine of contributory negligence, the type of surface that a bike collision occurs on, and where it occurs, can be critical.

"I was struck by a car while riding my bicycle in Washington, DC in 2009. When the case moved toward litigation, Eric took on the case and explained each step as we went along. He had a clear knowledge of DC Courts and legal system. In prepping for a deposition, I was very nervous, and Eric treated me with respect and helped me work through the process. In the end, Eric’s negotiating in mediation led to a positive outcome in my case. For my first experience with a legal case, I couldn’t have asked for better representation. "

A Supporter of the Cycling Community

Scott Bricker, former Executive Director of the Bicycle Transportation Alliance, had this to say about Eric Stravitz:

“I’ve known Eric for decades and followed his career. He is incredibly well read and keenly interested in the impacts of city design on people’s everyday quality of life. As an attorney, Eric is a leader in protecting the rights of people to safely walk and bicycle in their community. I heartily recommend him for handling anyone’s personal injury case.”

Eric is a Supporter of Bike Maryland and a lifetime member of Bicycle Advocates for Annapolis & Anne Arundel County ("BikeAAA”).

The Stravitz Law Firm and Eric Stravitz have handled thousands of accident cases in Maryland and DC. Eric has tried scores of cases, both to juries and directly to judges (a bench trial). The Stravitz Law Firm has filed hundreds of crash lawsuits when insurance companies either wrongly refused to pay anything or offered too little when their insured drivers injured his clients.

If you have a potential bike accident or injury case that you would like to discuss with Eric, call the Stravitz Law Firm at 240-467-5741. 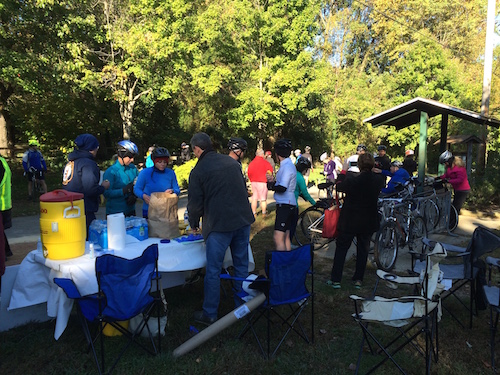 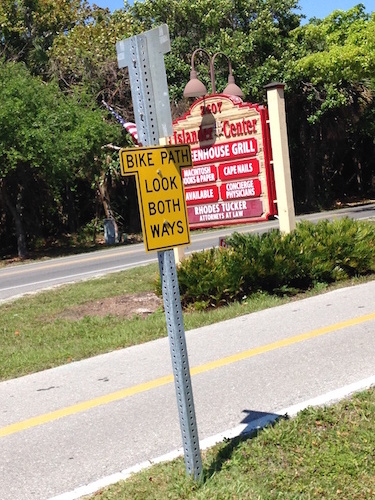 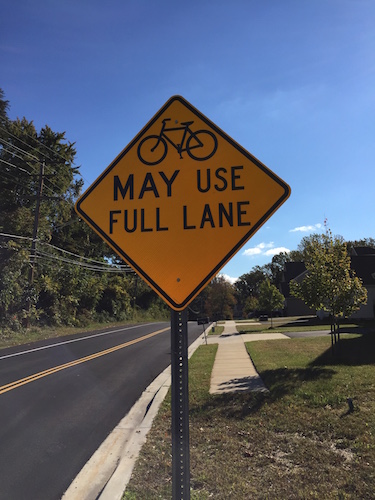 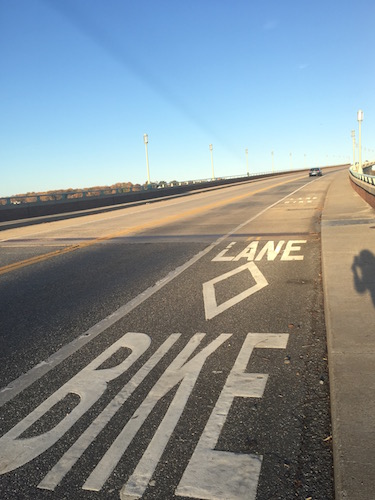 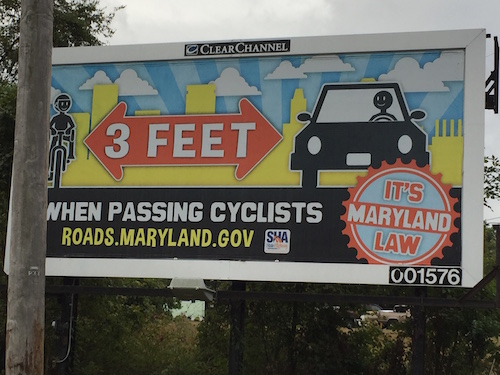 Client Reviews
★★★★★
"Eric did a great job preparing me for trial. This really hit home when the defense attorney cross-examined me. I felt like Eric had given me his playbook. Eric’s opening statement gave the Judge a nice preview of the case and his closing argument just nailed it. The Judge paid careful attention and included a fair amount in his decision. I highly recommend Eric Stravitz!" Brett Bradford
★★★★★
"Eric, Thank you so much for all of your work on my case. I am very pleased with the arbitration result and can't thank you enough. I plan on recommending you to everyone I know! Take care." Heather W.
★★★★★
"Dear Eric, It has been a pleasure being your client. I really appreciate your patience and willingness to explain complicated legal jargon in layman's terms. May you both have continued success always." Corenthia P.
VIEW MORE
Submit a Law Firm Client Review